The Essex Serpent, by Sarah Perry is a gothic Victorian novel inspired by our home village, Henham’s very own dragon!

“..London 1893. When Cora Seaborne’s controlling husband dies, she steps into her new life as a widow with as much relief as sadness. Along with her son Francis – a curious, obsessive boy – she leaves town for Essex, in the hope that fresh air and open space will provide refuge. On arrival, rumours reach them that the mythical Essex Serpent, once said to roam the marshes claiming lives, has returned to the coastal parish of Aldwinter. Cora, a keen amateur naturalist with no patience for superstition, is enthralled, convinced that what the local people think is a magical beast may be a yet-undiscovered species. As she sets out on its trail, she is introduced to William Ransome, Aldwinter’s vicar, who is also deeply suspicious of the rumours, but thinks they are a distraction from true faith. As he tries to calm his parishioners, Will and Cora strike up an intense relationship, and although they agree on absolutely nothing, they find themselves at once drawn together and torn apart, affecting each other in ways that surprise them both.”

Buy now for delivery in UK 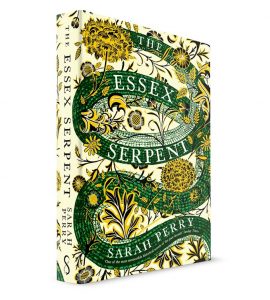 The novel has already won critical acclaim, being pronounced Waterstones’ Book of the Year 2016 and in contention for more awards, including The 2017 Baileys Women’s Prize for Fiction. Thus, to celebrate the launch of the paperpack on 20th April, we have teamed up with the publishers, Serpent’s Tail to produce a celebratory ale, featuring the beautiful, William Morris inspired artwork. The book is available in all good bookshops, including Waterstones which are stocking an exclusive edition that features  a blue cover,  or from the publisher’s website. In keeping with the original Essex folklore, we are encouraging everyone to report “Serpent Sightings”. Both the pumpclip and the bottles will feature a QR code, which once scanned, leads to a dedicated website where one can win signed copies of the book. We will be launching the beer in venues associated with the book, but it will be appearing throughout our lovely county. To start everyone off, here are some locations you can try the beer:

‘We took a trip to Saffron Walden, in order to look at the Guildhall, and visit the museum… I could almost be persuaded there was the scent of saffron blowing up the streets’ 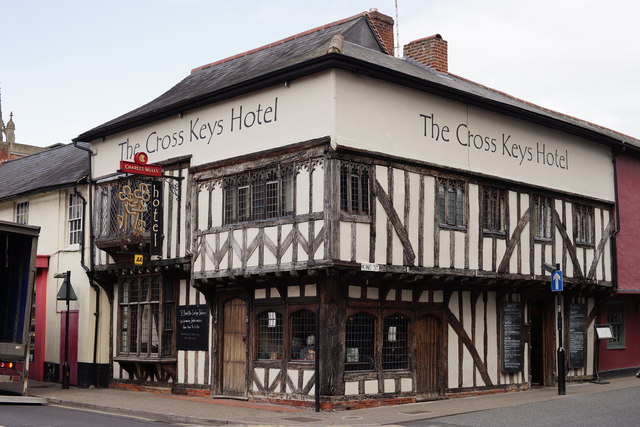 A beautiful,  historic hostelry dating back to the 12th century. However, a complete refurbishment in 2012 means that it has all the latest mod-cons! 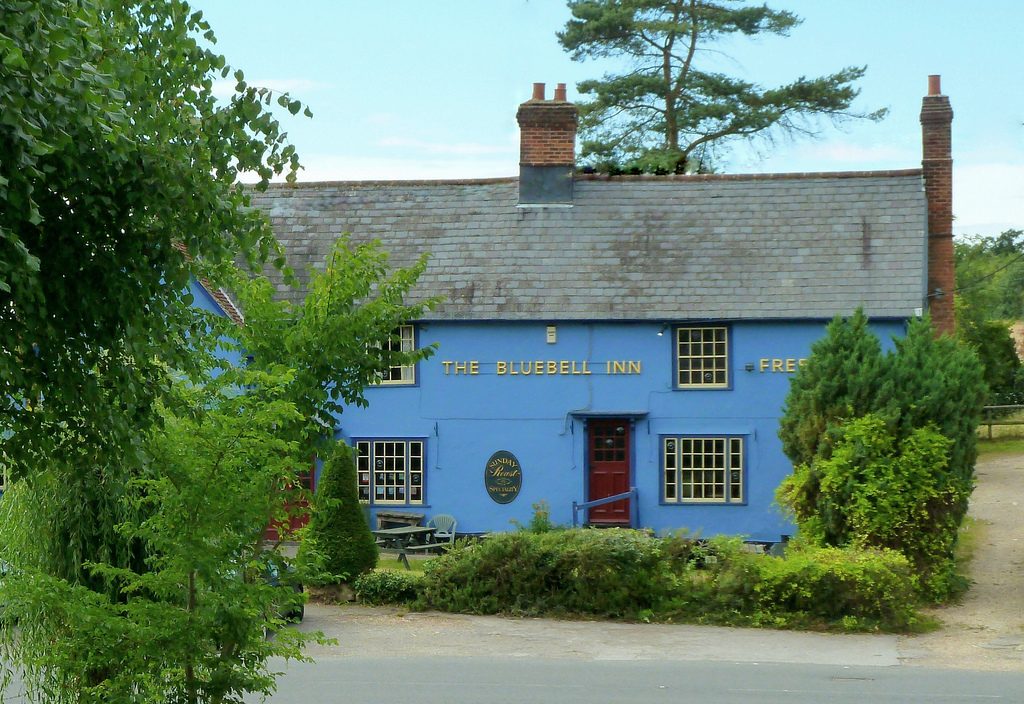 Not technically in the book nor Saffron Walden… but set in a picturesque village just outside the town. However, it is the one place you can guarantee a “Serpent Sighting”!!

Cora Seaborne comes here with her son Francis and her friend Martha to recover from the end of her abusive marriage. Dr Luke Garrett also stays at a hotel in the town. 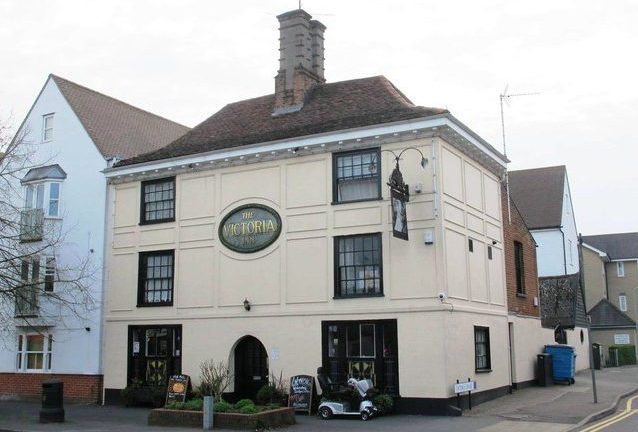 They describe themselves as a “proper” pub and a plethora of CAMRA “Pub of the Year” awards bear testament to this! 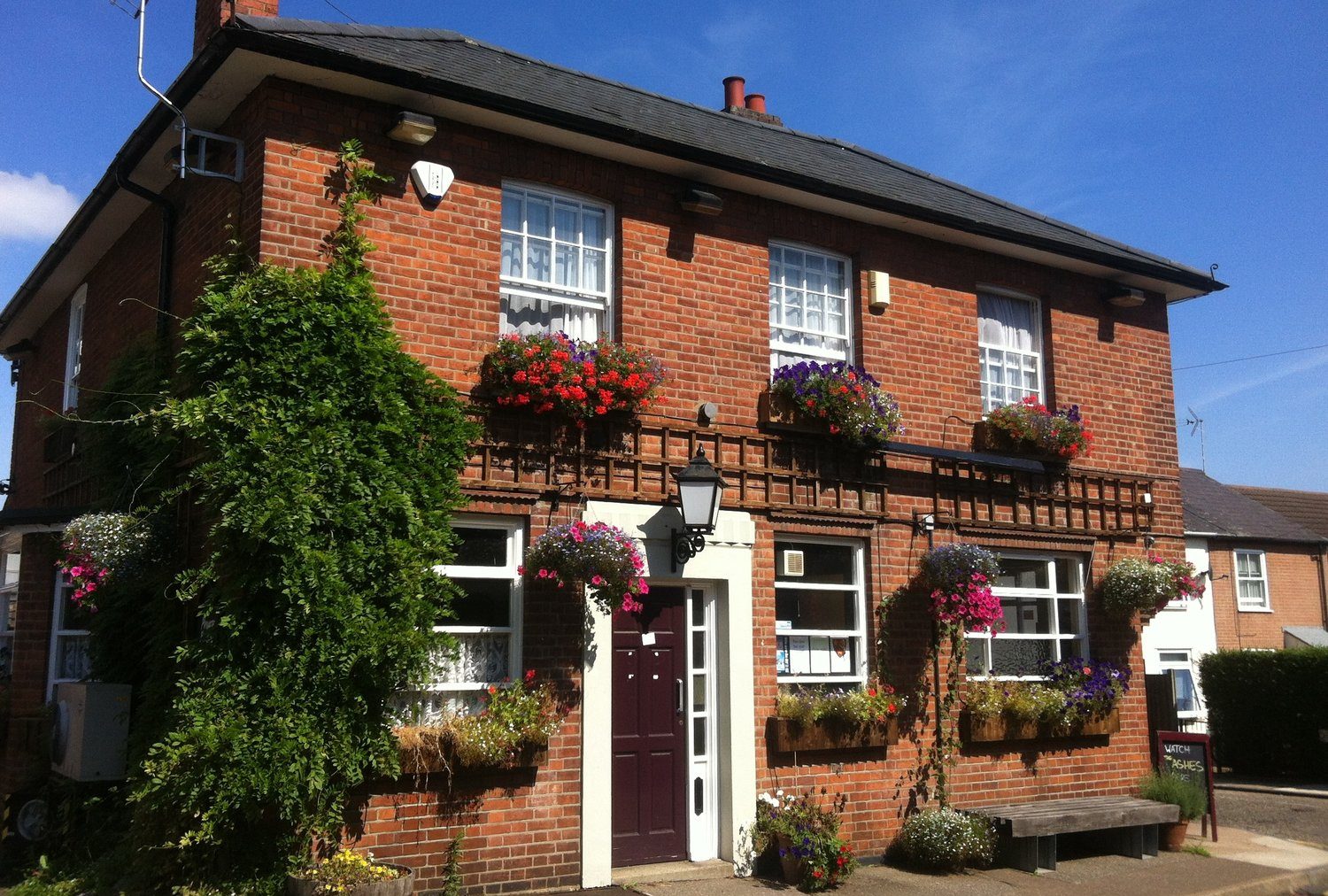 Styled as Colchester’s friendliest pub and the local CAMRA’s Pub of the Year 2017, looks like the town’s residents are spoiled for choice! 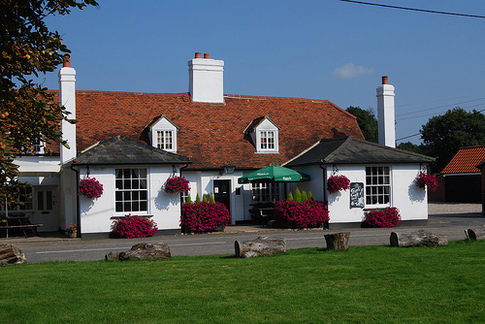 Essex’s Pub of the Year 2015 and Best Community Pub 2015’ for the East Midlands and East Anglia region!! Need we say more?

‘Last month two men were walking at the foot of the Mersea cliffs and were almost knocked out by a landslip. They had the wit to look at the rubble and found fossil remains’ The recently-revealed site of archaeological interest that first draws Cora’s attention towards Essex

Not really sure one needs an excuse to visit a pub by the sea, but if one did… the family run establishment seems a good one!!

‘When Martha first accompanied Sister Fry to the house where Edward and his mother lived in Bethnal Green, she’d discovered a home which was small, certainly, with sanitation troubles that left an ammoniac reek in the air, but was pleasant enough.’ The site of some of Victorian London’s worst slums; Martha makes it her mission to improve conditions for the people here with the support of Edward and Sister Fry. 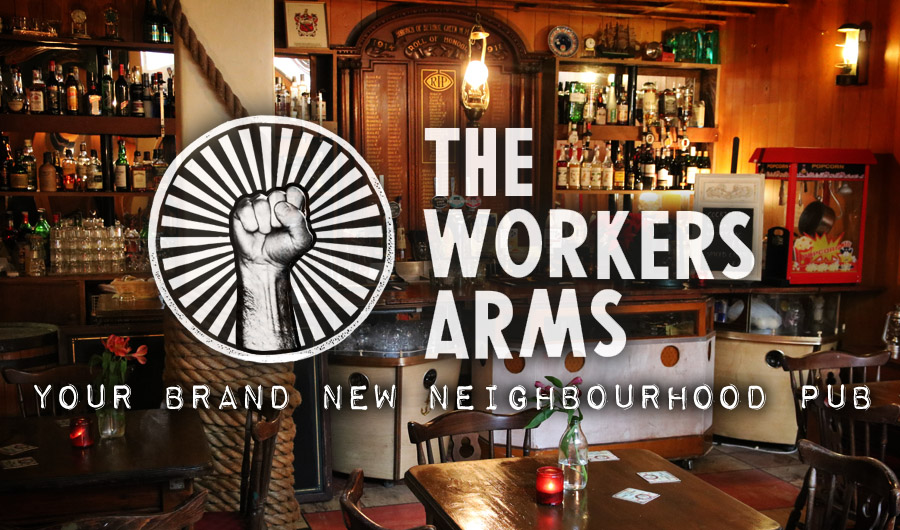 Now home to a selection of craft ales, as the taproom for the Three Sods Brewery (and that’s sods as in turf!)

If you are an Essex or London based publican and are interested in participating in this “Ale Trail”, we’d love to hear from you. We have partnered up with a few of our favourite brewers, who have kindly agreed to help us out with distribution in areas we ourselves do not cover. So also feel free to contact them direct. 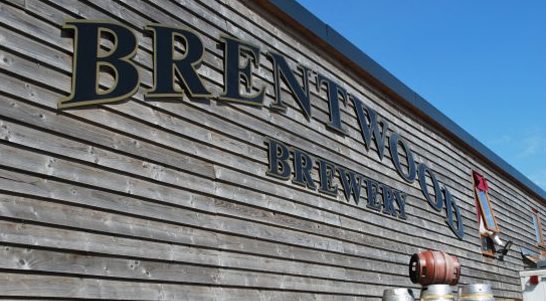 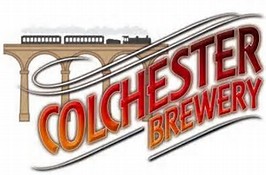 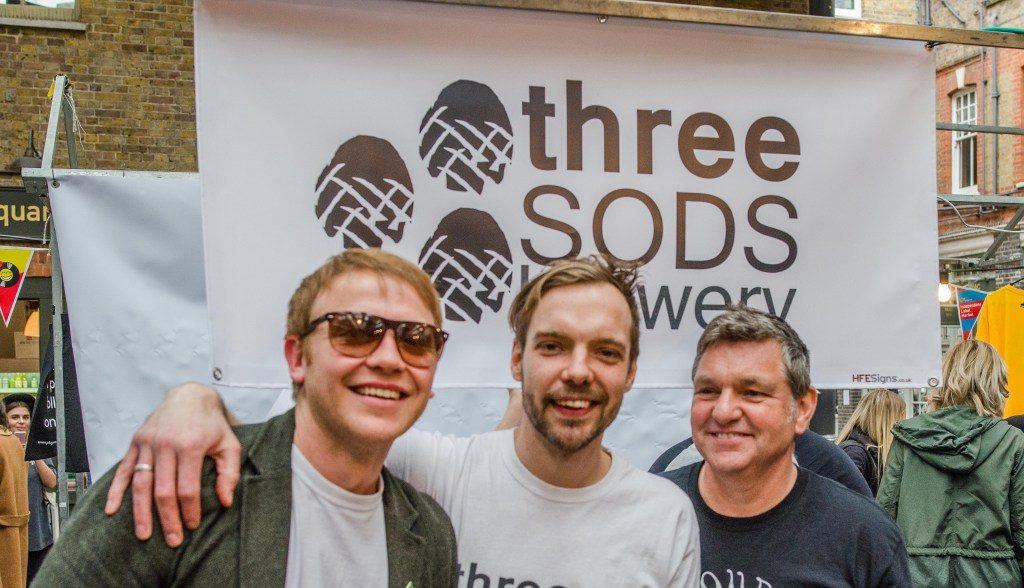